The Y is open! Get more information on how COVID-19 is affecting Y programs and services here.

The Carlisle Family YMCA recently concluded a three-year Capital Campaign to renovate our South West Street Facility. Thanks to the generous contributions of many area individuals, businesses and organizations, we are pleased to report that we raised over $9 million! But the work isn’t over. Due to the rising cost of construction materials since setting our goal at $8.5 million three years ago, we are still accepting donations for the project.

We are excited to show you some of the final designs: 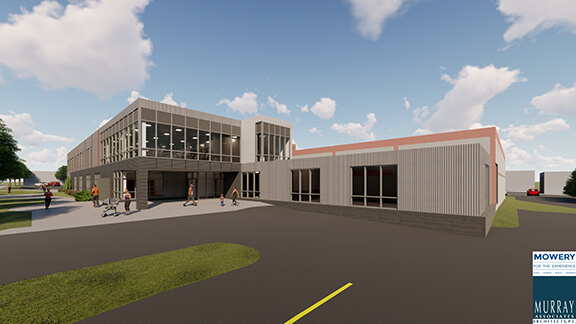 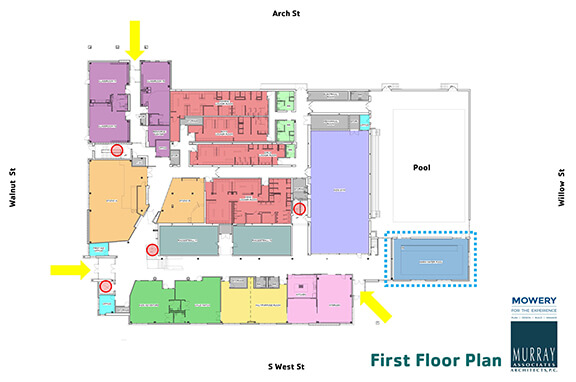 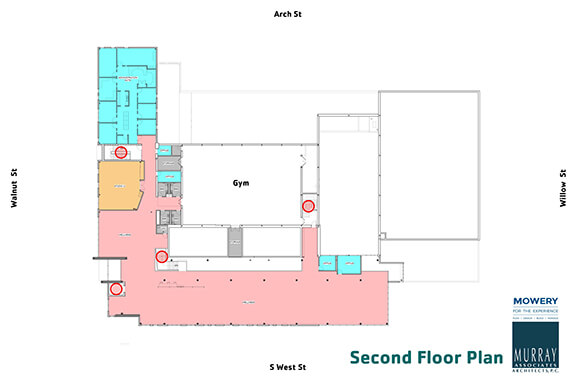 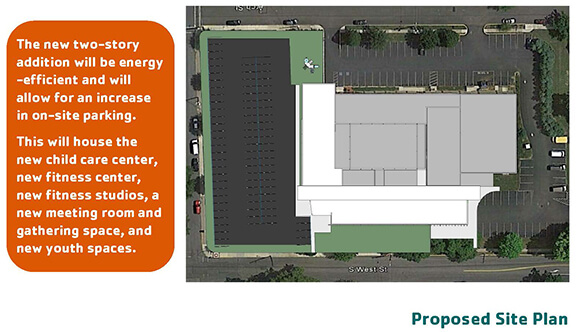 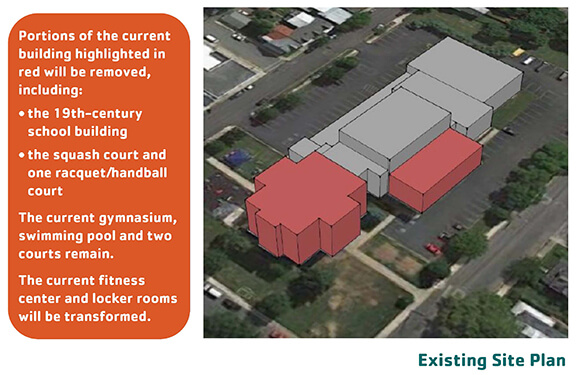 We want to thank our Campaign Leadership Cabinet for all they have done over the past three years:

We put together the following video to say thank you to everyone who helped with the campaign:

Hubert X. Gilroy, Chair of the Here for All. Here for Good. Capital Campaign was awarded the Carlisle Family YMCA’s Lifetime of Service Award at the campaign celebration on Thursday, April 11. This is only the second time in the Y’s 160-year history that this award has been presented. It is intended to honor an exemplary record of lifetime service to the YMCA.

Hubert joined the Carlisle Family YMCA in 1978 while attending the Dickinson School of Law, and last fall reached his 40th anniversary of Y membership. Through his many years of service and leadership, Hubert has raised nearly $12 million for our YMCA. Hubert’s positive impact on the Carlisle community is beyond measure.

You can see a special version of the above video we put together to thank Hubert specifically for all he has done for our Y.

For information on donating to this campaign, contact Development Director Cate Mellen at 717 243 2525 ext 203 or cmellen@carlislefamilyymca.org.

We have successfully raised to date over $9,050,000 for our building project. We are deeply grateful to those who have already contributed. Building costs have increased so we continue to need and accept contributions for this important community project. Contact Cate Mellen if you wish to contribute.

The Building Committee has been working with our architect, construction manager, structural engineer and GRO Design to develop our final building design. The final design will be determined by how much we raise and the cost of construction. Updated renderings are provided for your viewing.

The Building Committee has been working with our architect, construction manager, structural engineer, and GRO Design to develop our final building design. The final design will be determined by how much we raise and the cost of construction. Updated renderings are provided for your viewing.

Q: Will The Y Stay Open?

Yes, we will remain open during construction, which will occur in phases. However, there may be some temporary interruption to schedules and limited access to some facilities during the renovations.

Q: Why haven't you started yet?

We needed to complete our fundraising to determine what we could build. We have completed pre-engineering work,
received approval for our land development plan and selected our Construction Manager. Currently, we are pursuing required permits, studies, and awaiting approval from governing bodies.

Q: Will my membership fee go up?